The following people contribute time and talent to the ongoing direction of Journey. 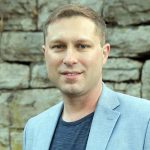 Michael Miller, Chair – As an ordained minister, Michael serves as Executive Pastor at Crosslink Community Church where God directed he and his family to in 2012. Michael was previously a Campus Pastor at Liberty University, working with the on-campus student leadership. Michael and his wife Kristin have been married for 12 years and have 4 children. Michael’s calling is to “Strategically Serve Jesus” in every opportunity God brings, providing administrative and organizational leadership through the lens of ministry. Michael is also involved with Ava Care of Harrisonburg where he volunteers as a Male Client Advocate. Michael became a board member in 2020. 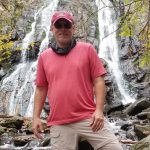 Michael Mallory, Vice Chair – Mike is an employee of LSC Communications (formerly RR Donnelley) where he is currently an application development manager.    Mike and Rebecca, his wife of 28 years, have been members of Grace Covenant Church for 22 years where they have served in several ministry areas.   They have been blessed with 4 boys. In his spare time, Mike loves coaching soccer and baseball at Grace Christian School in Staunton.  Previously, Mike has served on the boards of Greater Hope, FLRC, and Kairos Prison Ministry.  Mike believes Journey Counseling is fulfilling a critical role in bringing wholeness and healing to people in the Shenandoah Valley.  He has been a board member since the fall of 2017. 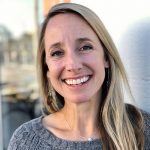 Ann Kiracofe, Treasurer – Ann has seen the impact Journey Counseling has made in the lives of many of her friends and family, and she is so grateful to come alongside this healing ministry.  She and her husband, Brandon, have 3 children; and they have been members of Aletheia Church for the past 16 years. Ann works as a part-time physical therapist for Sentara RMH, and serves as a Community Group Leader within her church.  She has a particular love for college-based ministry, adoption, and of course, chocolate.  Ann has been a board member since 2018. 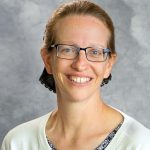 Jeanene Nisly, Secretary – A native of Kansas, Jeanene has lived in Harrisonburg, Virginia since 2005. She and her husband, Wendell, have been involved in various forms of music ministry in their 19 years of marriage, including Shenandoah Christian Music Camp, Oasis Chorale and Valley Arts Society. Jeanene is a bookkeeper for Shenandoah Christian Music Camp in Harrisonburg. She loves learning about God, people, and scripture, and is currently a student in Westminster Seminary’s online MAC program. Long-time members of churches in the Mennonite tradition, Jeanene and Wendell currently worship with a house fellowship in Harrisonburg. She joined the board in 2020.

John Kuebler, Member – With 15 years in law enforcement and 46 years of marriage experience, John has been truly amazed at the path his life has taken.  While on road patrol, John sensed God’s calling to change the direction of his vocation.  Following seminary in Jackson, MS, John wanted to return to South Florida as a Police Chaplain having a strong desire to aid in the re-building of broken marriages and help men establish better relationships.  It was in seminary that John, along with a few other classmates, started a Christian counseling center.  After 5 years in Mississippi, John came to Charlottesville, VA where he was called as the Pastor of Counseling at Trinity Presbyterian Church, and was able to start up another counseling practice; First Stone.  When John moved to the Shenandoah Valley in 2002, he served in the same capacity at Covenant Presbyterian Church.  In 2008, he and a few other Christian counselors were able to establish Journey Counseling Ministries.  John has been a board member since 2008 and was the Clinical Director until early 2019. 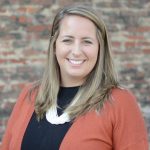 Sarah DeBoer, Member – Sarah is currently serving as the Clinical Director of Journey and has been a part of the counseling team since Journey’s inception in 2008.  Sarah received her undergraduate degree at James Madison University and earned her masters in Marriage and Family Therapy and Counseling at Reformed Theological Seminary in Jackson, Mississippi.  Sarah also serves as the Associate Director of Women’s Ministry at Covenant Presbyterian Church, where she has been a member since 1999.  Sarah and her husband, James, have 10 yr old boy/girl twins, a 3 yr old daughter.   She enjoys being outside, organizing, spending time with friends, and playing board/card games.  Sarah joined the board as a member in 2019. 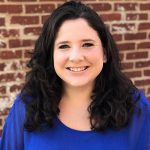 Ally Padilla, Member – Ally has been serving as a part of Journey’s clinical staff since August 2019. She earned a Master of Arts in Clinical Mental Health Counseling with a Graduate Studies Certificate in Trauma Counseling from Regent University. Ally and her husband, Daniel, have one daughter, Carly. In her spare time, she enjoys spending time with her family and friends, baking, exercising, and watching British mystery shows. Ally and her family are members of Covenant Presbyterian Church. Ally also serves as a board member for AVA Care. Ally joined the board as a member in 2022. 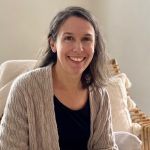 ​Becky Jellum, Member – Becky is grateful to serve and support the vital mission of Journey Counseling and is thankful for the numerous ways our community is consistently and compassionately served by the staff.  She and her husband, Nathan, have 7 children and are members of Blessed Sacrament Catholic Church.  She practiced as a RN in both Pennsylvania and Virginia for many years.  She has a heart for young families; particularly those that face numerous  adversities associated with medical challenges.  Becky joined the board in 2022. 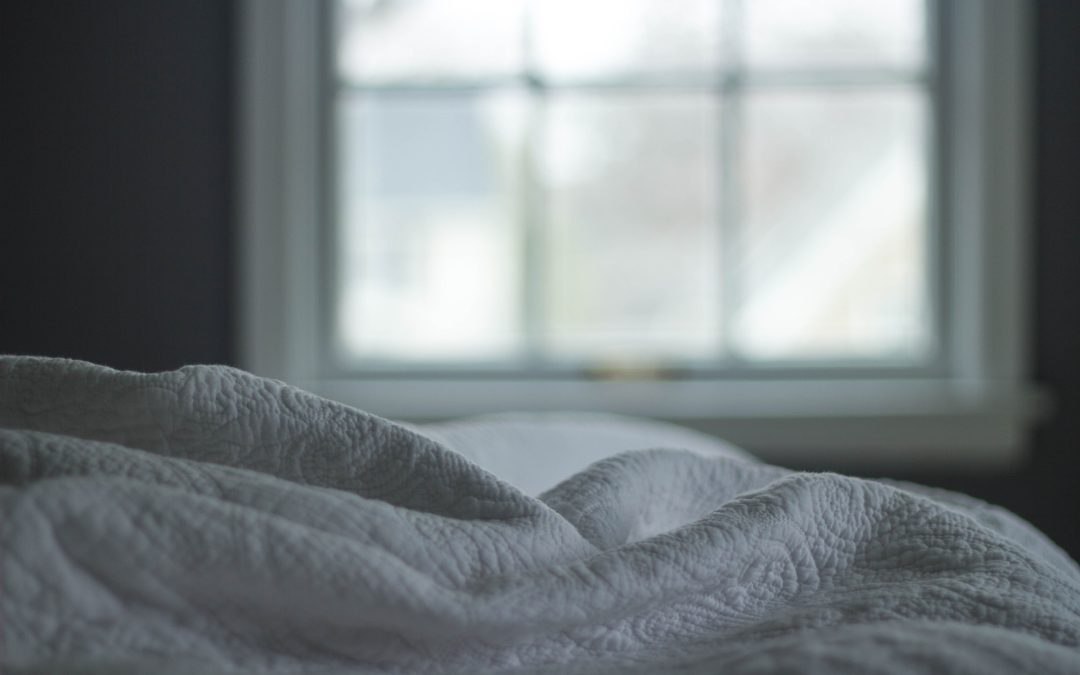 When You Can’t Sleep 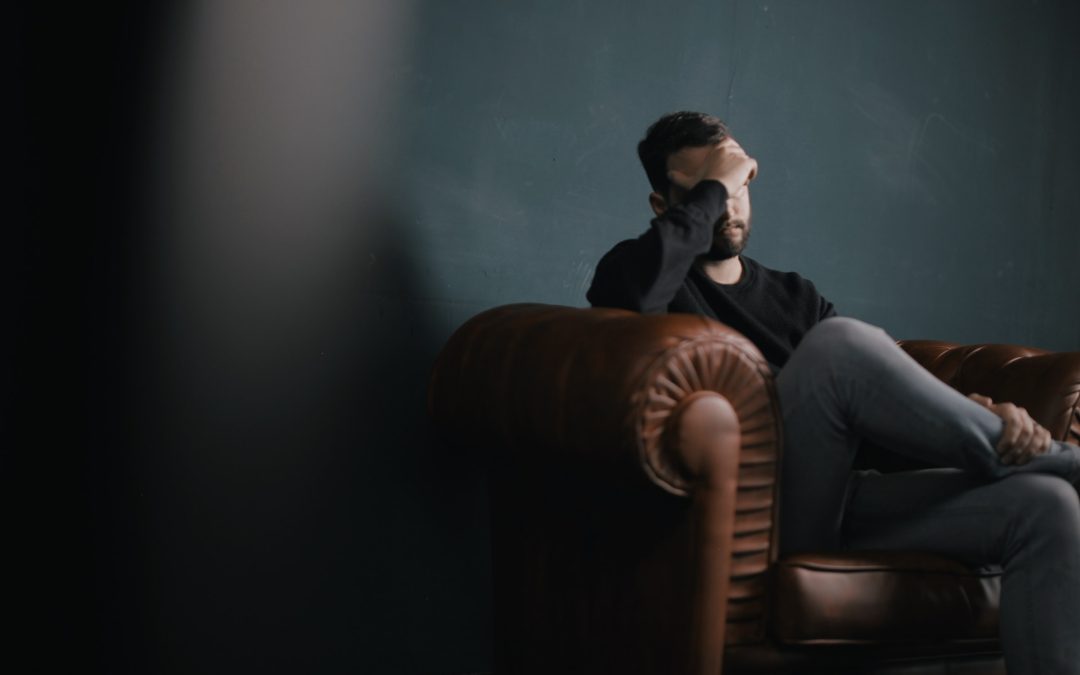 Negative Emotion Tolerance in the Pursuit of Sexual Purity

“What if during an unpleasant moment, instead of trying to escape, you asked yourself, ‘What am I really feeling?’ and then knew someone who cared enough to listen.” 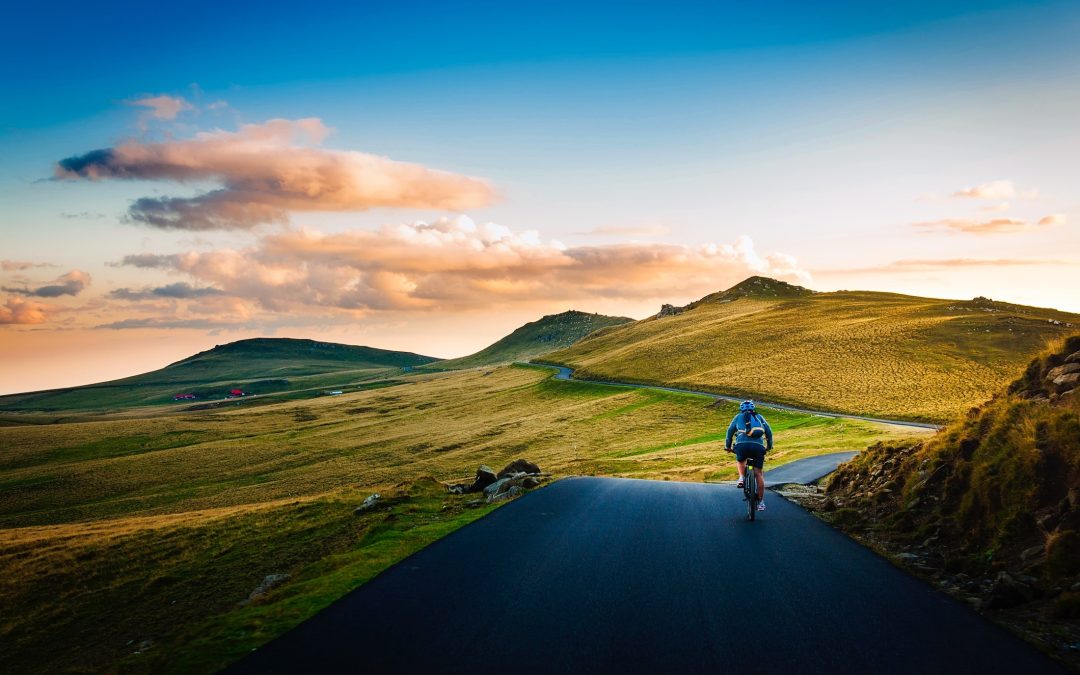 Honor God With Our Bodies

Let’s utilize our physical bodies while we benefit from the movement, fresh air, and change of scenery. There’s more to gain than calorie burn – there’s much evidence that physical activity boosts our emotional and mental well-being. It’s not just about being beach ready – there’s an opportunity to reduce stress and anxiety while increasing cognitive functioning.