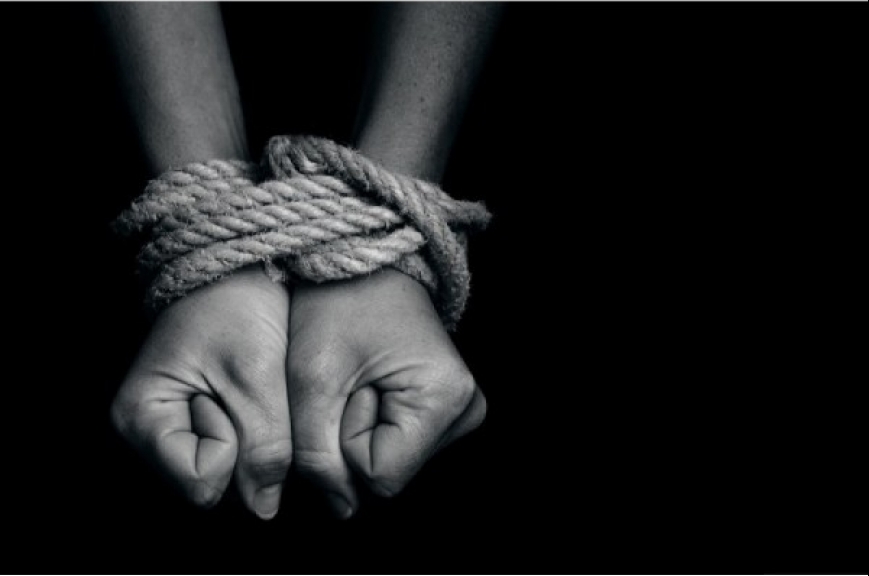 I met with Corporal Philip Wonderlay today.  He outlined for me the partnerships with other law enforcement agencies, such as Homeland Security, that Harrisonburg Police Department uses to track down human traffickers.

Human trafficking differs from “ordinary” sexual abuse in several ways but one of the most devastating to the victim is the length of time, months or years, over which the victimization takes place. He told me stories of traffickers and their victims (prostitutes) in this area and in Staunton, Waynesboro and Charlottesville.  He has chased down pimps in Pennsylvania and beyond.

He showed me one of the primary ways the johns (customers) find out about the services.  It is a website called Back Page.  You can visit it and see for yourself the illegal activity carried on primarily in local hotels and motels.  Philip said there are a lot of johns coming and going.  His task force is watching and building cases to arrest these men that will hold up in court.

This is a distasteful subject to talk about and I know some of the terms are rough.  And Journey Counseling is only indirectly involved or can be involved with this problem.  I am speaking of the girls who are sex slaves or who have no other income or friendships to turn to other than the bad guys.  The battered wife syndrome might be a similar emotional roller coaster to compare it to.

I am telling you all this to make you aware of these serious but secret crimes being done in our backyard and cities close by.  There are 300,000 girls trapped in this way in the United States and the number is growing rapidly. Remember AIDS?  That whole situation was unheard of until the 1970’s.  Then the gravity of the situation came to our attention as the media got involved.  Human trafficking is similar.  The problem is just now starting to be somewhat known in the U.S.

Philip Wonderlay said the biggest thing that would help him and his staff is to have a safe place to send  girls after they are rescued or released.  That is a huge undertaking.  All this is new and overwhelming.  But we’ll see what we can do.

Written by Jim Blair, President of the Board