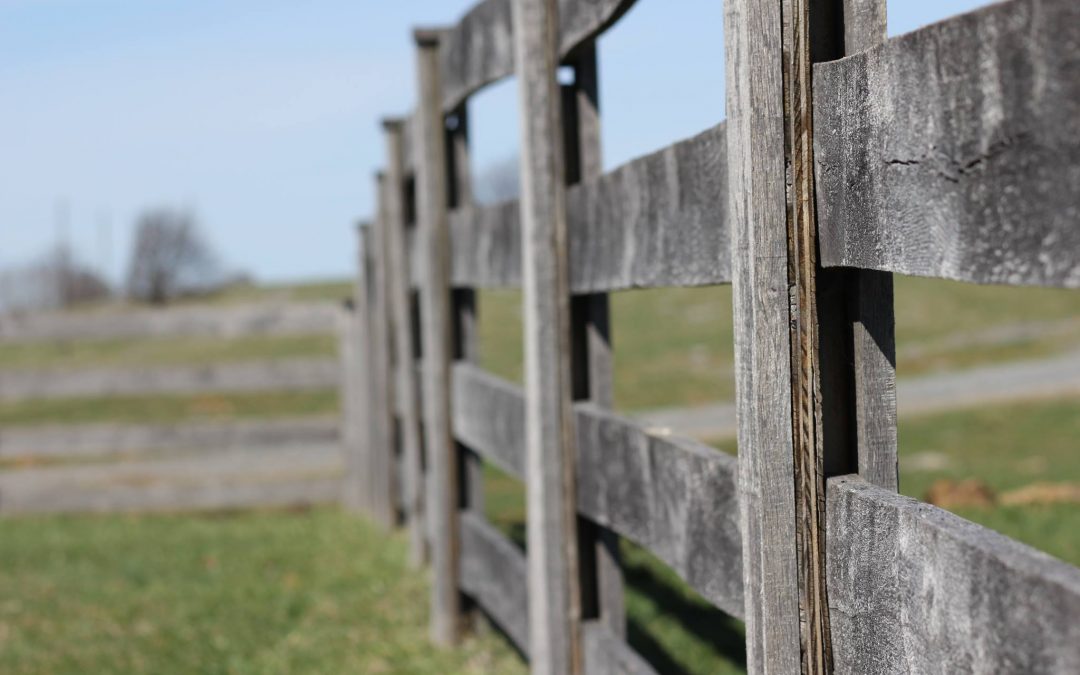 For this month’s blog, we have poems and devotionals written by a friend of Journey.  When asked to consider providing a blog,  she was gracious in accepting the request, which is reflective of this person’s heart.  You know the adage-like saying: In the midst of helping, you too find yourself being uplifted.  Most certainly, there is great truth in this for me when it comes to her.   Thank you, friend of Journey.  ~Lisa

Never did the flashing bluebird,

Look with disdain on the wren’s drab brown.

And never did the wren’s sweet song,

Attempt to put the woodpecker down.

One goes across the summer sky,

With jerky dips and dives,

On wings of wind, some soar and glide,

They’re all designed to fly.

Doing what they’re made to do,

What a tribute to their Creator,

What a lesson for you and me!

“Since we find ourselves fashioned into all these excellently formed and marvelously functioning parts in Christ’s body, let’s just go ahead and be what we were made to be.  Romans 12:5” (Msg)

He fought valiantly for wholeness,

After sin had broken him.

But gripped in his friend’s right fist

Advice funneled into his gasping mouth,

He strangled for want of one ounce

THOUGHT FOR TODAY: The disagreement became so sharp that they parted company. Acts:15:39a

The flaws Paul and Barnabas saw in each other resulted in a broken relationship.

Two year old Josh thought he had discovered a serious flaw in his brand new baby brother.  With eyes full of wonder he stroked the baby’s feather-soft hair, gently touched his fingers and marveled at the tiny pink toes.  A smile of delight and approval spread across Josh’s face.  But then he caught sight of the ugly black-stubbed umbilical cord.

“Uh, Oh,” Josh exclaimed with a worried look, certain he had uncovered a terrible problem.

When discovering what we perceive to be an ugly flaw in another, we may fail to realize that God is at work. Whether it is healing of umbilical cords or healing of relationships, God takes the flaws and brings wholeness and perfection in His time.

Prayer:  God, teach me to see others through your eyes.  May I view them as you do and accept what appears to be flawed, knowing you have the healing touch.  Amen.

THOUGHT FOR TODAY:  “Start children off on the way they should go, and even when they are old they will not turn from it.” Proverbs 22:6  (NIV)

Parents may not realize their profound influence on their young children’s lives.  David’s dad certainly had no idea that his Christmas gift to his l2-year-old son would still be affecting his life 50 years later.  Neither did he realize that he was paving the way for his son’s happy and successful retirement.

Waiting for Christmas that year was pure torture for David who had his heart set on a sleek bodied red and silver Santa Fe electric train.

Christmas morning David ripped off the wrappings and his smile melted into pathetic disappointment.  There in his lap sat a scroll saw.  His dad, having noticed his son’s ability to work with wood, gave him the gift he thought best suited his son.

David began to enjoy using his scroll saw and experienced a sense of creative satisfaction in turning out quality pieces.  Today he blesses many people with his fine furniture and also teaches others the craft.

PRAYER:  Help me, Lord, to recognize my child’s talents and to encourage him to develop them.  Amen.