When Life Doesn’t Go The Way It’s Supposed To 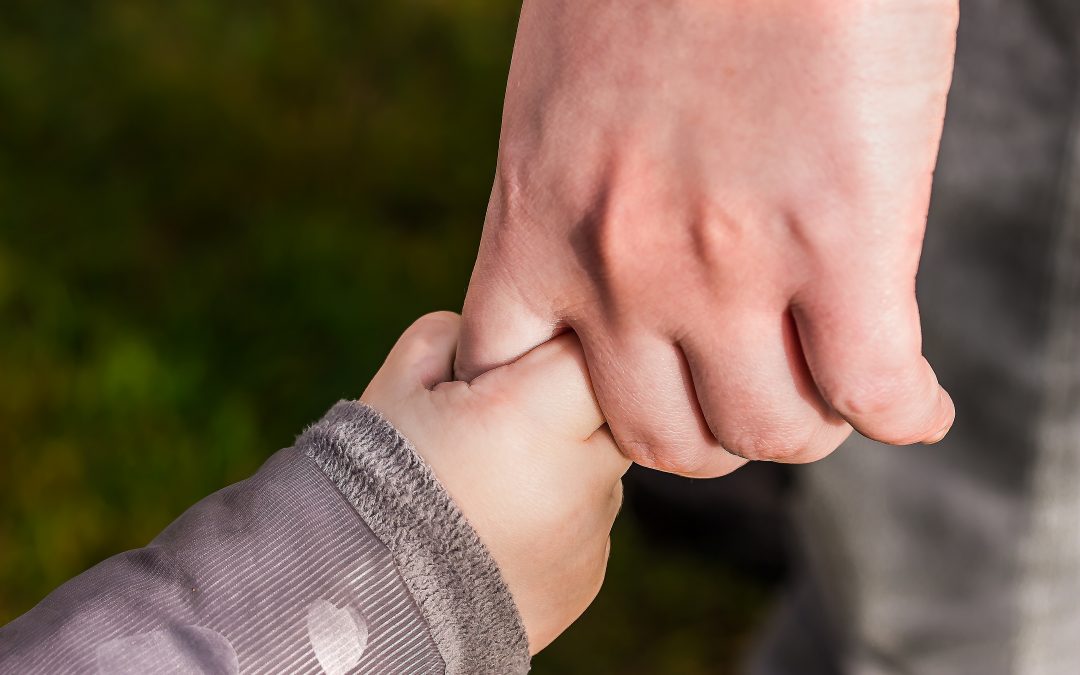 Thirty two years ago my wife gave birth to our first born child, a daughter, Amanda, born with Down ’s syndrome.  My wife’s pregnancy had been rather unremarkable as we did our best to anticipate how life might change with the addition of a new little one.  Her arrival was three weeks earlier than expected.  A rapid heartbeat during prenatal visits had caused some to speculate that the gender of the child would be a boy but we later learned that was an indicator of a heart defect in the lower chambers of her heart.  On the early morning hours following her delivery once new mom and baby were settled to get some rest, I left the hospital wondering if I would be able to sleep a few hours at home before returning.  I still had no clue that in a few short hours I would learn the doctor’s suspicion that my daughter had a chromosomal disorder that I had heard of but knew little about.  When I returned later that morning, I carried an uncontainable excitement and anticipation of raising my little daughter who would live a rich and full life and was determined to be a father who would do everything in my power to protect her from the brokenness and potential hurt she might face in a fallen world that can at times renders us feeling anxious and powerless.  I arrived at my wife’s room expecting to see eyes more rested and delight in her face as well.  I was met with something much different.  Our primary care physician who had delivered Amanda was in the room and upon my entrance he turned to her and said, “why don’t you share with Mark what I’ve explained so I can gather how well you’ve understood.”  I don’t remember all she said past the words, “they believe Amanda has Down ’s syndrome and there is a chance she may have heart problems”.

In a matter of seconds my height of excitement quickly plummeted to despair and uncertainty.  My head exploded with rapid fire questions: “Will she understand a world she doesn’t see much less the one she does?  What about her heart defect- will it be repairable?  Will I be able to cover all the possible medical expenses that might accompany this diagnosis?  What does it mean to have a child with Down ’s syndrome?  Will I look in her face and see her or will I see a syndrome that is robbing the life from her that I want her to experience?”

Jumping forward, my wife within the last year was videotaped as she shared her experience of  this journey.  The interview was edited to create a testimonial in which she shared that she had a very different response to this early story than her husband.  For me, those initial hours, days and months moved slowly and were filled with fear, anxiety and uncertainty.  Our weeks were filled with regular weekly visits to the university hospital to monitor her heart defect.  A heart catherization suggested that the heart defect wasn’t going to resolve itself and would require open heart surgery- which at that time was a lengthy and invasive surgery.  Medical bills began to flow in along with my increasing anxiety.  As a person of faith in a redeeming God- I found myself struggling to trust for hopeful outcomes.  Uncertainty about God’s goodness hung in the shadows of my mind- “was He punishing me?, would He allow my daughter to suffer in order to teach me some life lesson?, believing that Christ’s blood offers potential promise of healing: was I expected to have faith to believe He would intervene and rescue her from the need for surgery, or better yet, heal every chromosome in her body removing a down’s syndrome diagnosis?”  My initial thoughts of protecting her from the brokenness of this world began to feel further and further from my reach as my sense of powerlessness continued to grow.  God’s nearness at times felt like a universe away.  I’d like to be able to say that my faith was unshakable and that within 24-48 hours- I was able to see the silver lining in the clouds, but it took months for me to begin to absorb this new reality and to start trusting God would help me navigate.  These many years later, I have much more perspective on this difficult season.  It’s clearly today the areas of unbelief that had lodged in my heart and how God, in His goodness, had not abandoned me but continued to teach me a series of life lessons that He continues to speak to me about.  Here are a few thoughts that He helped me glean that may be useful to others:

My wife’s testimonial is called Hope and you can access it below or by clicking here.  Here are a few details of our journey today:

I don’t pretend to understand, nor can I explain the ways of God but I can say, that my wife and I have become something much different today through this journey with her than we ever may have become without her in our life.  He has used it to also help me in walking alongside others that find themselves in difficult places when life doesn’t go the way it’s supposed to!